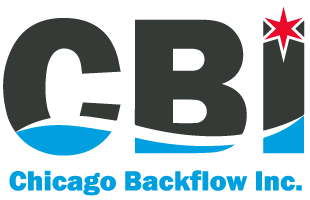 Chicago Backflow, Inc. is lucky to be founded by two industry-leading men, Mike Eisenhauer and Donald Smith. In today’s blog, you will learn more about how CBI was started, and how we became known as the best in the Midwest when it comes to backflow specialists from the Eisenhauer side!

“Being a third-generation legacy can be challenging at times, but in a good way,” Mike said. “Maintaining the ideals while continuing to advance and prosper together for generations to come is one of their company’s main goals. We are a super strong, wonderful company to work for and the mentality we focus on radiates out to the work we do for our customers as well. The joy of collaborating with everyone to create new ideas and solutions while constantly moving with forward progression in mind is top priority. The greatest part of all of this is watching other people excel and evolve into the best version of themselves. The ability to foster an environment that allows full creative potential, helping and watching others mature into new positions, whether it’s within my organization or outside of it, that’s what I’m passionate about. The team atmosphere at CBI is truly unique and something we prioritize on a daily basis.”

It all began when Doug’s grandfather, Ike Eisenhauer, founded Eisenhauer Plumbing in 1972. Backflows did not exist at that time; they were simply a small, family-owned, plumbing business. As time went on, they continued to invest their time in providing top-tier service and support to their customers by keeping up to date on the best practices and training available.

In the early eighties, backflows became more prevalent in the plumbing industry and Doug’s father, Mike Eisenhauer, took an interest in learning all he could about this expanding technology and the Safe Water Drinking Act. He began traveling to different cities to inquire what their backflow program looked like and how each city planned to handle the transition into these new safe drinking water regulations. Many city officials had no idea what to expect, or how best to adapt their current systems to match what soon would become a government-regulated mandate, backflow prevention. Mike advocated for years for the Safe Water Drinking Act and all the benefits it would bring to help the mission to keep our drinking water clean and safe from contamination.

Eventually, Eisenhauer Plumbing installed their first backflow preventers and using all the knowledge they had accumulated, yearly testing became a vital part of their initiative. Since at the time this was a new area of the industry, Mike played a fundamental part in writing the rules and regulations put in place for all cross-connection control and backflow testing in Illinois. This included the maintenance parameters as well as original installation protocols. The initial committee for safe water and backflow prevention was formed in 1985 and was comprised of a team of five people. This initiative helped build the foundation for the small family-owned plumbing business that was Eisenhauer Plumbing to evolve into what CBI is today. With the intention of providing services to the expanding backflow industry, the new business direction took off immediately from day one, all while maintaining the superior support and service standards they had instilled from the very beginning.

“Staying on the cutting edge of the industry allowed us to transition easily once the yearly testing was instated,” Mike said. “We were able to assist in setting up and rolling out programs for our customers to ensure the proper guidelines were attained moving forward at their locations. It was always the right idea and had the best interest of the community at heart”

Stay tuned for next month’s blog, The Origin of CBI Part 2, highlighting how Don Smith was an integral part of co-founding Chicago Backflow, Inc. 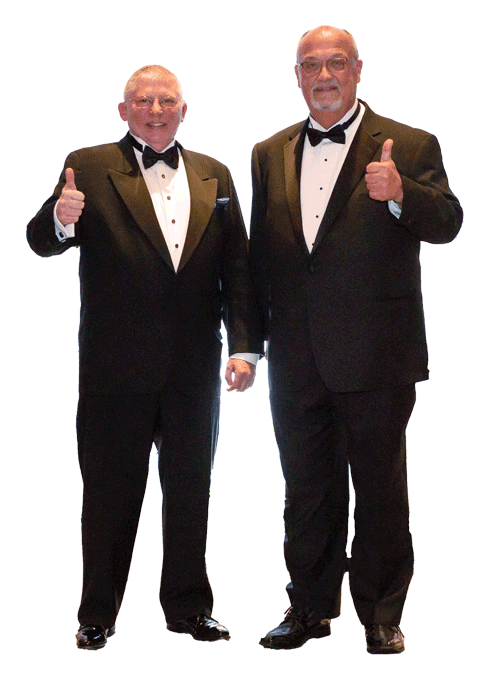